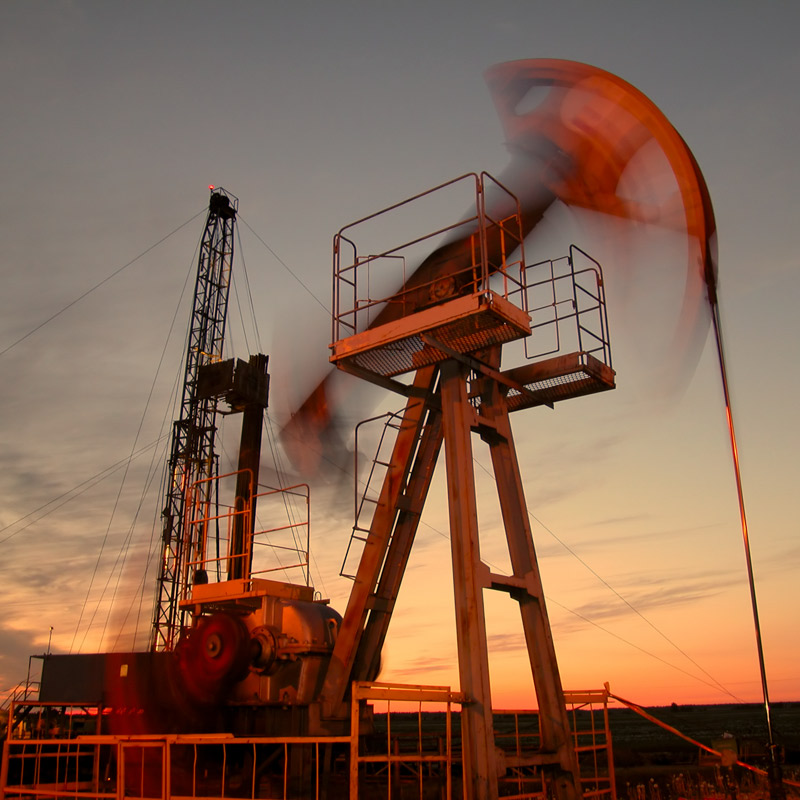 Variable frequency drives (VFDs) are widely used in oil and gas pumping applications. Variable speed control of the pump can optimize production, and in many cases, the well is better protected if the pump can change speed rather than start and stop to prevent pump off.

VFDs in the oil and gas industry commonly require outdoor installation and are integrated into a control panel that includes other components such as disconnects, breakers, programmable logic controllers, power supplies and systems for monitoring and optimizing well production. Most VFDs are manufactured only in indoor enclosures. UL 508A panel shops are licensed to integrate the drives and other components into outdoor rated enclosures. These panel shops supply the oil and gas producers and their electrical contractors with a complete solution to support their pumping applications. They are also frequently well optimization companies that bundle their optimization hardware and algorithms with a particular drive to increase the reach of their business.

A variety of pumping methods are used in oil and gas production. The pump that most readily comes to mind is the iconic beam or pump jack that moves a sucker rod up and down to pump the fluid. Electric submersible pumps are used, as well as progressive cavity (PC) pumps that operate with a motor on the surface rotating a shaft down the hole that turns a pump at its end.

The beam pump is a particularly challenging application for VFDs because of its propensity to produce regenerative power on a portion of the stroke. The load on the motor is not consistent because the weight of the lifted fluid and the sucker rod load the motor on the upstroke, then exert power on the motor, producing regenerative power on the down stroke. The pump is equipped with counterweights to prevent power regeneration, but this method is not perfect, and nearly every well will regenerate power during at least some of the stroke.

Dynamic braking resistors (DBR) are added to diode bridge drives to deal with the regenerative power. Diode bridge drives can be used as phase converters in these applications, but are problematic when low harmonics on the line side is a requirement. Three-phase harmonic filters are available and work reasonably well when the drive has three-phase input, but when the drive is used as a phase converter by single-phasing the input, the harmonics profile changes and the harmonics become difficult to mitigate.

PC pumps operate with a motor on the surface rotating a shaft down the hole that turns a pump at its end. In operation, progressive cavity pumps are generally fixed flow rate pumps, and this type of pump is fundamentally different from the types of pumps with which people are most accustomed, namely those that generate a pressure. While pumps that generate a pressure can have their flow rates adjusted by using a valve attached to their outlet, such a valve used with a PC pump would have practically no effect on the flow rate, and completely closing it would cause very high and probably damaging pressures to be generated.

A VFD used to vary the speed of the motor is an effective method of controlling the flow of a PC pump. A critical property of a drive used to control a PC pump is the ability to operate in torque control mode, limiting the torque to avoid shearing the shaft off the pump. In fact, 1LH series drives have precise torque control algorithms that allow the user to set a torque limit or to set up a control algorithm that senses a sudden increase in torque and then reduces speed to achieve a pre-determined reduction in torque.